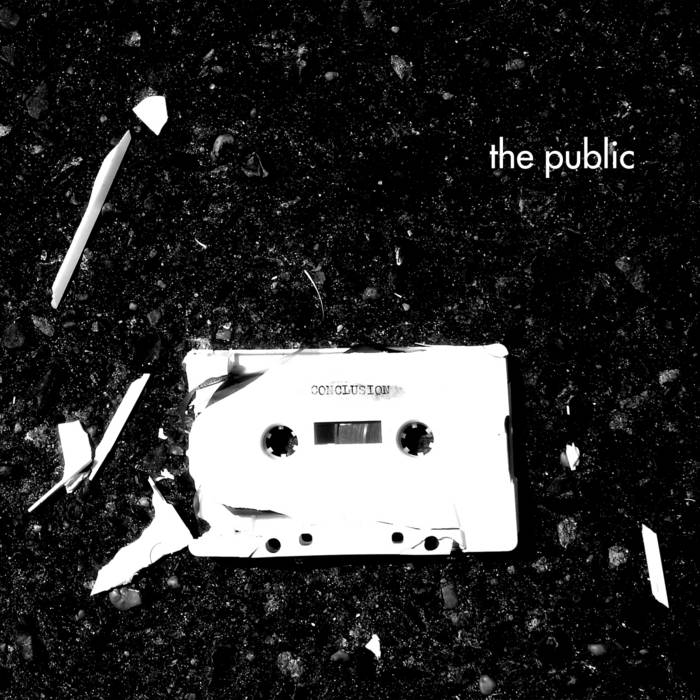 This EP was recorded at an all analog studio, The Living Room (www.thelivingroomstudio.com), in New Orleans with Ronan Bradley on bass after the death of original Public bassist, Ryan Plattsmier.