We Are The Public 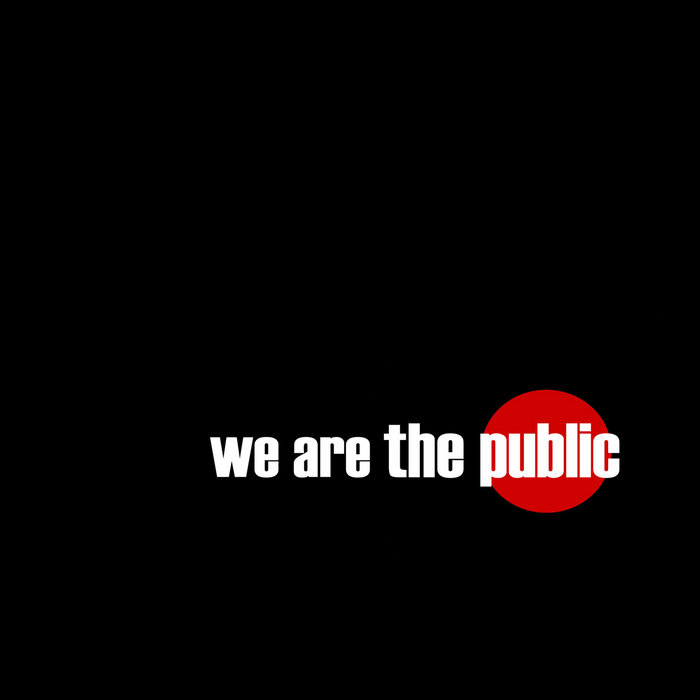 This was self-recorded in 2003 and is The Public's first demo CD/Release.