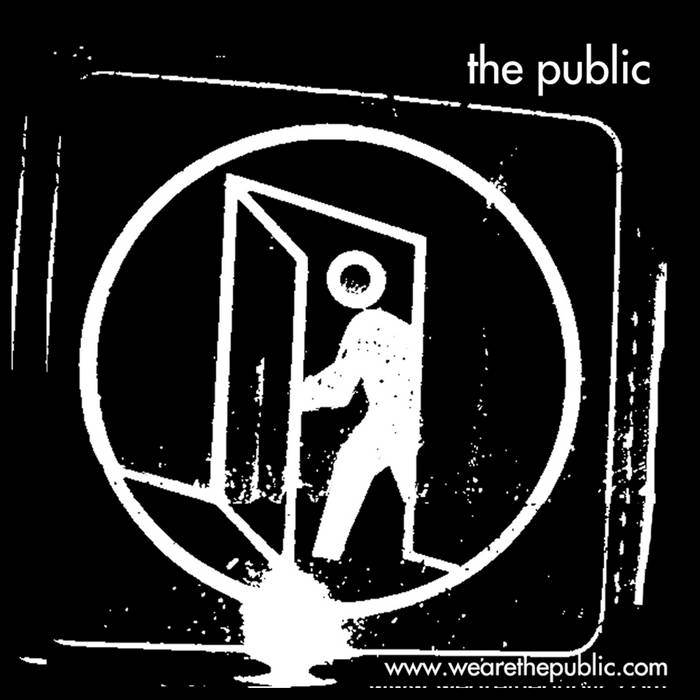 The Public traveled to New York City in February 2008 to begin production on No Love Is Permanent.

Most of the rhythm tracks were done at Water Music in Hoboken, New Jersey and the lead guitars and vocals at Translator in DUMBO. The Public returned to New Orleans to complete vocals and overdubs in their home studio at The Fountainebleu.

No Love is Permanent was set to be released in fall of 2009 but it's release was delayed due to the death of The Public's bassist, Ryan Plattsmier and the dissolution of Five03 Records.