from Saturn Missile Battery by The Public 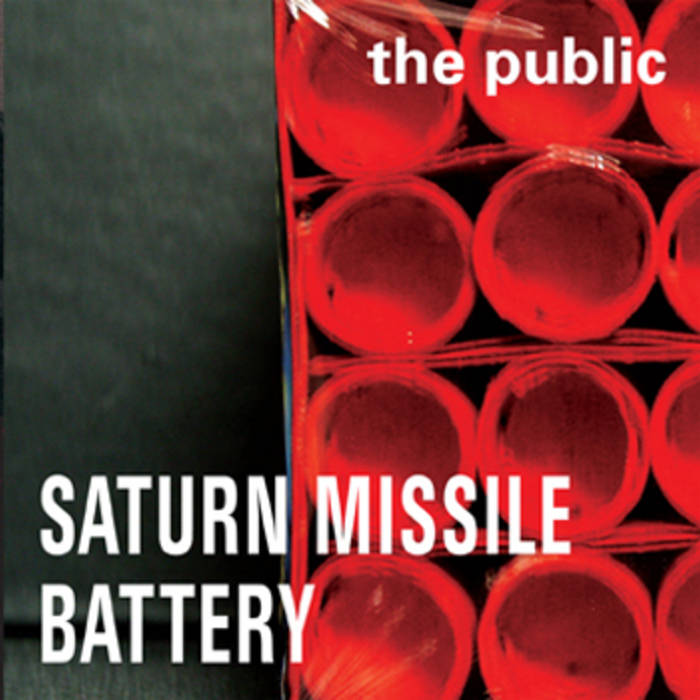 Am I invisible?
by the empty in your eyes I would think so
in another time, maybe I wouldn't be so
hard to see when you need someone who sees you
and believes you and accepts you as you are

my invisible girl, in her invisible world, with an invisible twirl
brings me to my knees, but in my dreams, I know she wants me

so disappear with me to my invisible dream where I don't believe that we are
here today, in your big "now"

from Saturn Missile Battery, released May 6, 2005